Snapshot of the Australian and Canberra Property Market 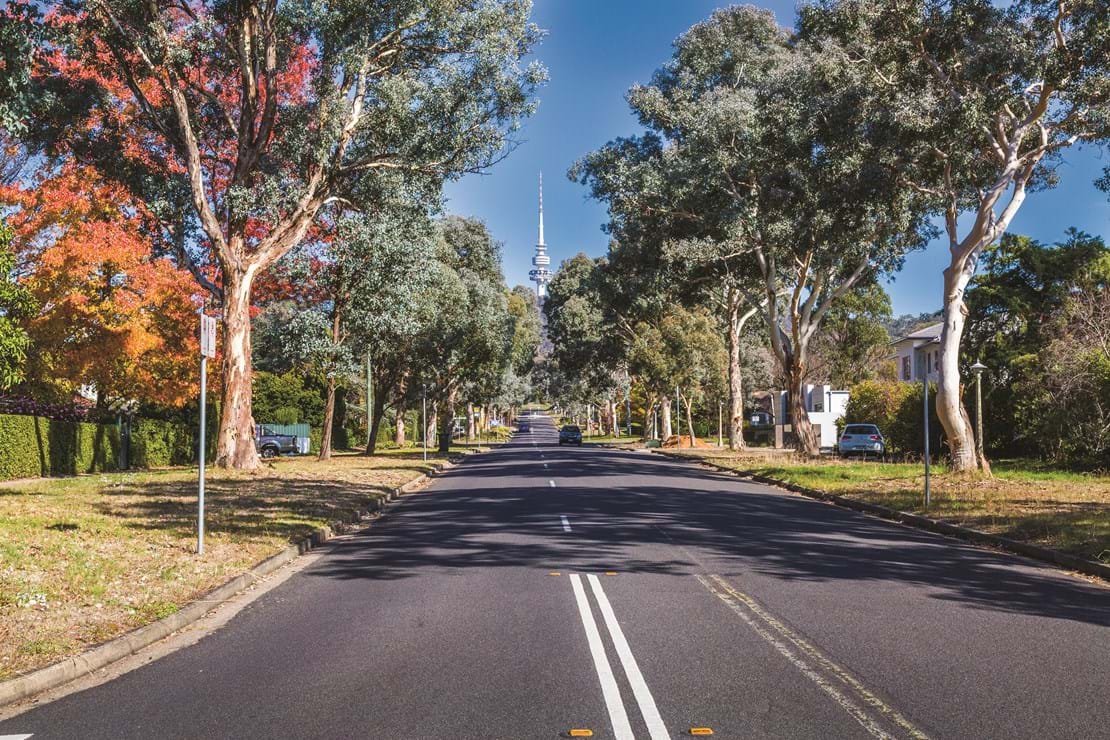 I recently attended the Allhomes industry summit and Dr Nicola Powell gave an interesting and illuminating presentation on the market parameters across Australia, focussing specifically on Canberra.

As a home owner or property investor, it’s important to stay ahead of the curves and trends of the Australian market. This presentation highlighted that the Australian market has received an 11% annual return since 2012, with Sydney (77.5%) and Melbourne (73.8%) receiving the highest growth. Hobart (7.3%), Canberra (4.9%), Brisbane (4.6%) and Adelaide (4.1%) have all seen steady growth while Perth lags behind the nation, with a weak growth of 0.4%.

Since 2012, the value gap between Sydney and Canberra has increased dramatically. For example, in 2012 the value gap between Sydney and Canberra was $88k, and this year the gap has increased to $422k. This fast incline in Sydney housing prices was due to low interest rates, parking funds in a moving Sydney market, population growth and a serious spike in demand from Chinese buyers. Obviously, the stability of our economy and the Government facilitated this rise in investor confidence.

Further to this, the pace of growth has shifted slightly this year with Hobart (15.5%) and Melbourne (8.8%) leading the pack at an impressive rate. Adelaide (3.7%) and Canberra (3.3%) are looking very stable with Canberra houses receiving stable growth for six quarters in a row. Although Brisbane’s growth is minimal (1.5%), Sydney (-1.4%) and Perth (-1.9%) have gone backwards. Sydney clearly was overheated, and is now having an adjustment.

During this presentation I was also pleased to see that Canberra house prices have been increasing for 5.5 consistent years with the median house price currently at $727k. 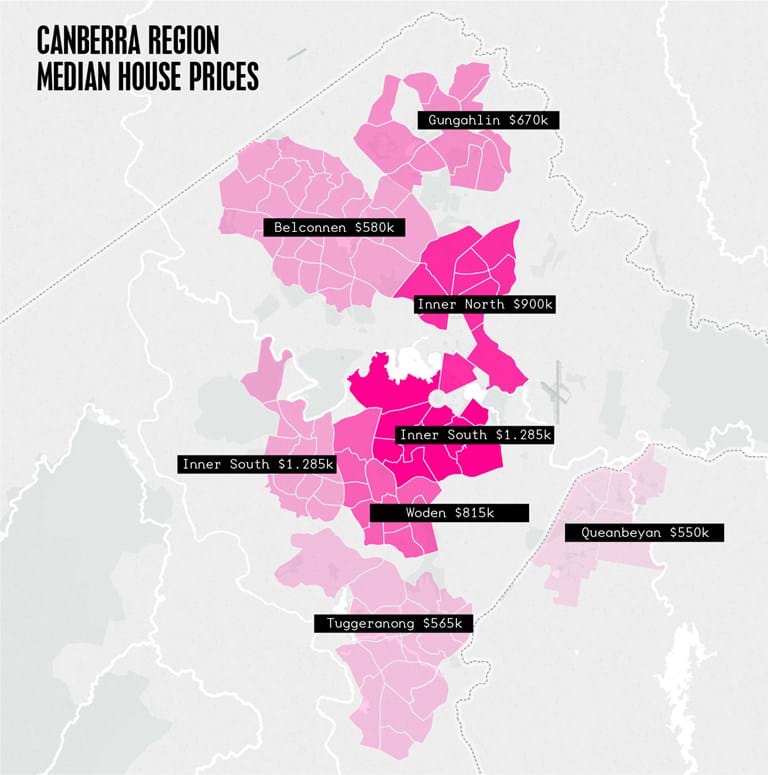 Further to this, we have seen Canberra’s unit market receive two-speed growth in 2017/18 with Canberra’s median unit prices averaging $411k. Gungahlin and Tuggeranong are up by 3.5% while Queanbeyan and Weston Creek are both up by 10%. Unfortunately, the inner south, inner north and Belconnen are all down 3.5%, however this figure will increase from off-plan sales with more and more sophisticated development offerings entering the market place. This is an exciting time for new homebuyers trying to crack into the market, with plenty of well located affordable options on the market and in the pipe-line.

Due to the strength and stability of Canberra’s housing market, the Capital’s neighbouring suburbs and regions have also benefitted from this robust growth. For example, both Nowra (18.4%) and Bungendore (14.1%) have achieved very positive growth figures along with Broulee (10.8%), Burradoo (10.9%) and Yass (11.9%) who have all grown above 10%. This steady, solid growth across Canberra is due to the capital’s population growth and low interest rates across the market. With the Capital’s population up 9%, Allhomes have forecasted Canberra to take over Tasmania’s population growth by 2038.

With auction clearance rates currently at 60%, the majority of regions across Canberra are above the industry benchmark.

This presentation also identified first homebuyers and change-over buyers as the main drivers in the Canberra market. Although investor buyers have slowed down their activity across, I am starting to see inter-state investors seriously looking at Canberra as a place to invest into, as the rental returns here outperform Sydney and Melbourne.

Looking into the future, it will be interesting to see the impact of the Banking Royal Commission on the Canberra market and how this will affect credit availability and interest rates. Further to this, the upcoming Federal election may cause some uncertainty in the market so we may see a slight shift in housing prices moving forward.